A series of putters will be handcrafted and each putter will follow a theme telling the story of the great Samurai, Ronin, Ninja, swordsmen and Japanese Generals. 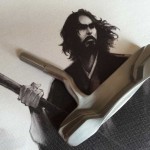 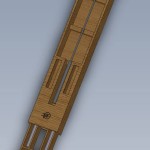 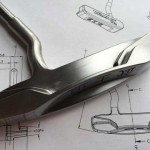 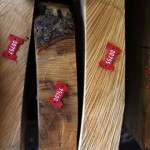 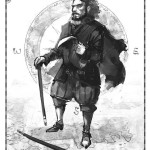 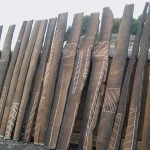 With exploration and the dawn of international trade a number of Westerners received the dignity of Samurai. This first putter represents one of those westerners, William Adams – known in Japanese as Miura Anjin (三浦按針).

Adams was an English navigator who in 1600 was the first of his nation to reach Japan. One of a few survivors of the only Dutch East India Company ship to reach Japan from a five-ship expedition of 1598, Adams settled there and became the first ever (and one of the very few) Western Samurai.

This unique box will be handmade from Oak which was traditionally used for constructing sailing ships, and rare ‘bog’ Oak (over 5000 years old) to give the box a strong sense of history…

Relive your memories with a wedding keepsake box